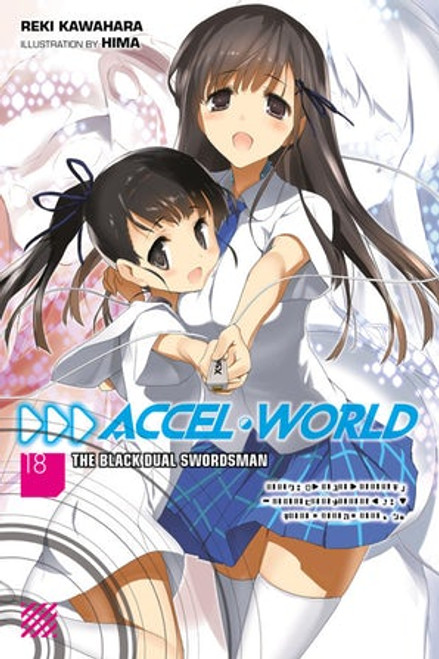 Prepare for a full dive! For the sake of opposing the White Legion, Oscillatory Universe, a meeting between the Black and Green Legions has been called. But any longtime player of Brain Burst knows that no meeting is complete without a fight! With negotiations underway and the battle set to begin, everything seems to be progressing smoothly...until a mysterious jet-black avatar falls from the sky and lands between the two parties! The newcomer carries two swords-each as black as his armor-and reveals a piece of information that raises the stakes of the match exponentially! Now it's all or nothing in the Battle Royale between Nega Nebulus and Great Wall. But these two Legions will have more than just their powerful opponents to worry about, because the arena for this high-stakes battle is the newly implemented Space stage!

Genius Prince's Guide To Raising A Nation Out Of Debt...01