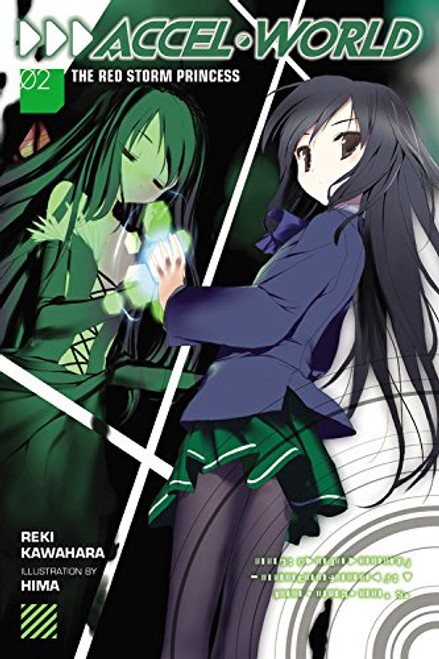 Since meeting Kuroyukihime, Haruyuki has managed to grow up a bit. But suddenly this mature Haruyuki is confronted by Tomoko, an elementary school girl he's never met before-who calls him "big brother"?! When Kuroyukihime sees the two of them flirting, the look she gives Haruyuki is like a cold knife stabbing him in the gut! Meanwhile, in the Accelerated World, something very mysterious is taking place...

A cursed piece of Enhanced Armament called the Armor of Catastrophe is making the rounds, polluting the minds of the duel avatars that don it and causing those avatars to attack at random with no regard for friend or foe. And only Silver Crow, the sole duel avatar with the power of flight, can apprehend the relic. What will Haruyuki's fate be on this mission to subjugate the Armor?!