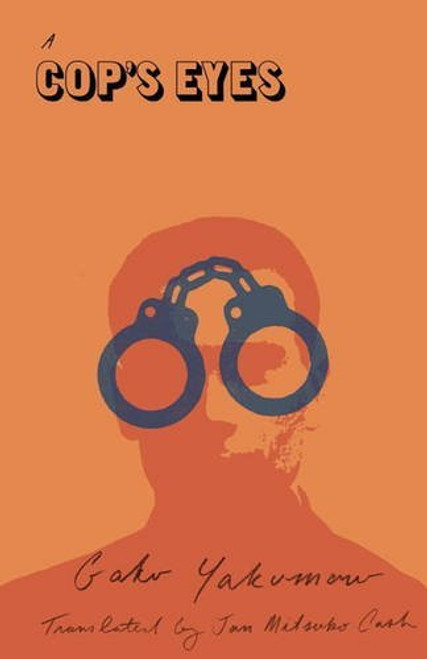 Tall, soft-spoken Natsume used to work with troubled kids at a reformatory but resigned mid-career to become a police detective. Those who've known him wonder why the gentlest of men, whose vocation had been to have faith in humans, now doubts them professionally. The truths of his path unfold over seven carefully crafted chapters, each of which stands on its own as a short story with the power to move and delight the most seasoned reader.

Determination, not vengeance, animates A Cop's Eyes, its focus neither well-placed punches, nor even stunning feats of forensics, but the stubbornly interpersonal dimension of detective work. An anti-hero in a wholly different vein from noir protagonists, the ying to Dirty Harry's yang, Natsume will endear himself to fans of understated Robert Parker goodness and the late Peter Falk's Lt. Columbo.

A Girl on the Shore Graphic Novel

A Devil and Her Love Song Graphic Novel 02