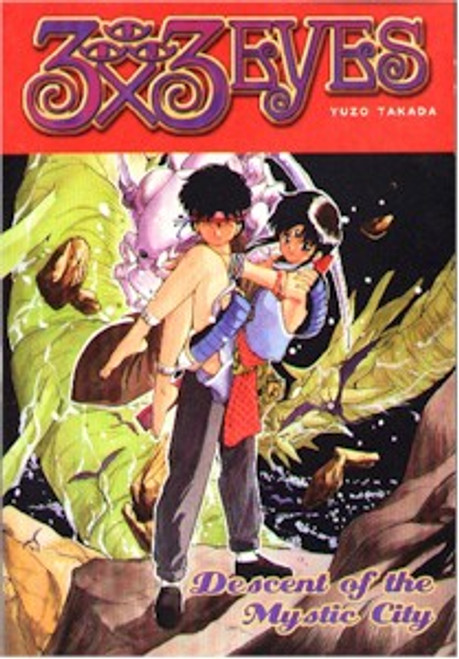 Pai doesn't look a day over sixteen; of course, she's 300 years old and the last of an ancient mystical race. Yakumo looks no different than your average Tokyo teen; however, he's been resurrected from the dead as Pai's immortal slave and defender. They're both on a quest to return Pai to her hidden homeland and ultimately to return Yakumo to his mortal form. They've been through hell and high water to find a lost Tibetan shrine that holds the keys to the Sacred Land of Kunlun. But with the mission accomplished, the return to Kunlun turns out not to be the heartfelt reunion Pai had hoped for, but could instead reveal her incredible journey to be only a ruse that could well release the evil Kaiyan Wang from imprisonment in the Sacred Land!