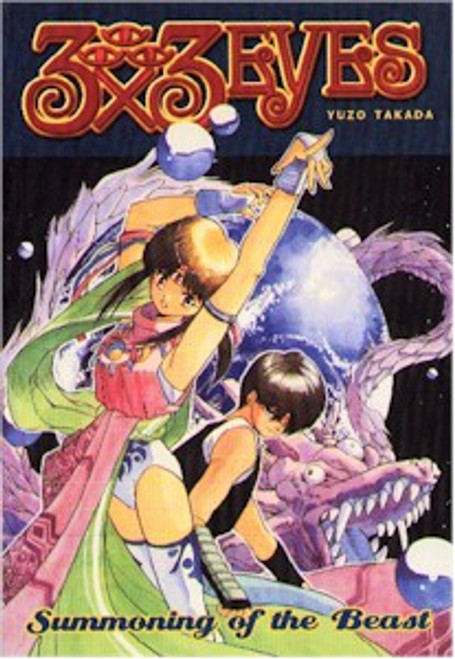 After living as a human with no recollection of her three-hundred-plus years in a mystical Tibetan kingdom. Pai's supernatural powers have returned, but not her memories. These wondrous abilities are an exciting development for a seemingly typical Tokyo teenager...until she discovers that her Sanjiyan, the monstrous source of her power, is on the loose and can only be controlled within her by the Claw of Shiva, a sorcerous artifact that the memory-challenged Pai just happens to have baqged and tossed into the trash! But Yakumo. Pai's mortal-made-immortal boyfriend, is at her side, which for him may not be a good thing. He may be immortal but he's not indestructible, and eternal life isn't much comfort when you're being torn to pieces!