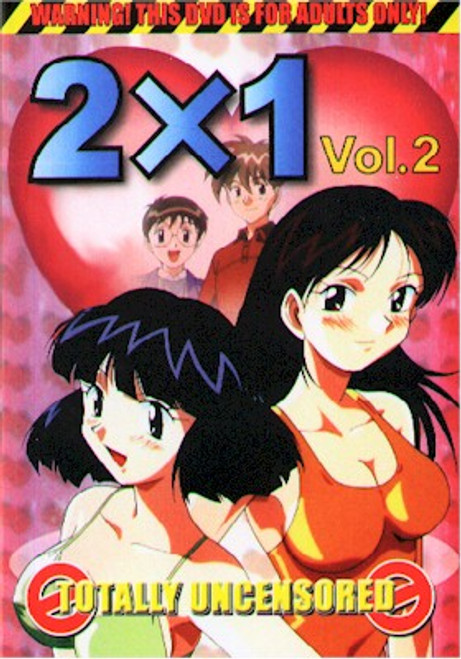 The episode begins with Miyuki upset about Ieda and Noriko. Miyuki is Ieda's sister, but they are not related by blood. Secretly in love with her brother, Miyuki asks Ieda what's going on. Hearing that Ieda likes Noriko, Miyuki visits Noriko and witnesses Noriko and Akiyama kissing. Growing even more upset, Miyuki demands that Noriko break up with Akiyama and that's when Noriko gets confused and ends up sexually harassing Miyuki.

At school, the girls are now talking about Noriko, calling her a slut who dates three guys at once. Ieda and Akiyama stand up for Noriko and declare that they're just close friends and there's nothing wrong with that.