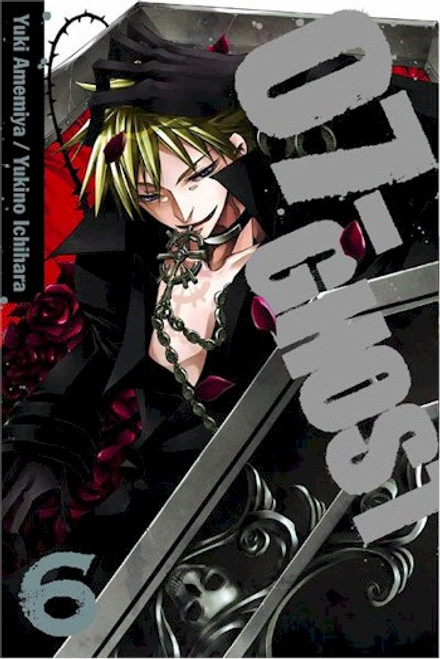 All Teito Klein wants is to forget his murky past as an orphan and slave and to graduate from Barsburg's military academy with his best friend Mikage. But when an overheard state secret triggers treasonous memories, he's forced to flee from the very empire he once sought to defend!

Teito has regained his memories of hosting the Eye of Mikhail, a powerful artifact that has helped the Seven Ghosts keep the evil god Verloren at bay for thousands of years. To claim that power for themselves, the Barsburg Empire sends Teito a gift with bloody strings attached: Mikage.