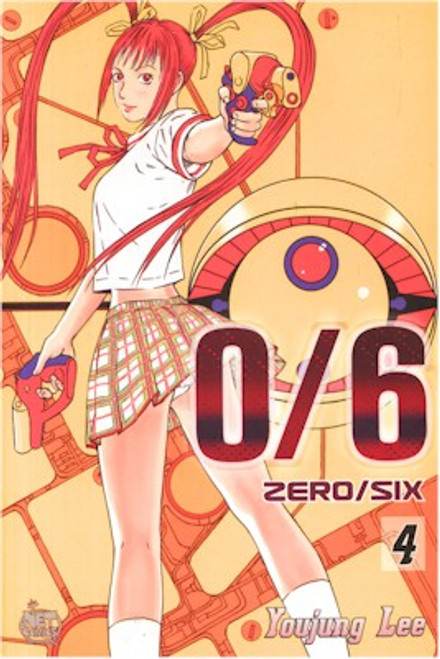 Kanghee is gone forever and her loss ripples through the school. Moolchi flees deep into the city; miserable, wandering lost and suffering flashbacks of his earlier life as a toddler. The memories of his early playmates frighten and confuse him. Just like him, they aren't normal. His aging accelerates beyond control. Now far into adulthood and extremely powerful, Moolchi discovers that fear and violence seem to follow him everywhere. Seeking ways to commit suicide, Moolchi finds one woman who doesn't fear him, a lonely prostitute he saves from a gangster. Meanwhile, his father returns to Korea seeking the fate of his son and determined to rescue Jong-E. Little does he know that Moolchi's childhood "family" and "friends" may just have found him first. Allies and enemies reveal themselves in the most unsuspecting people and places, setting the stage for Moolchi's final challenge. But the question is: who is good and who is evil?