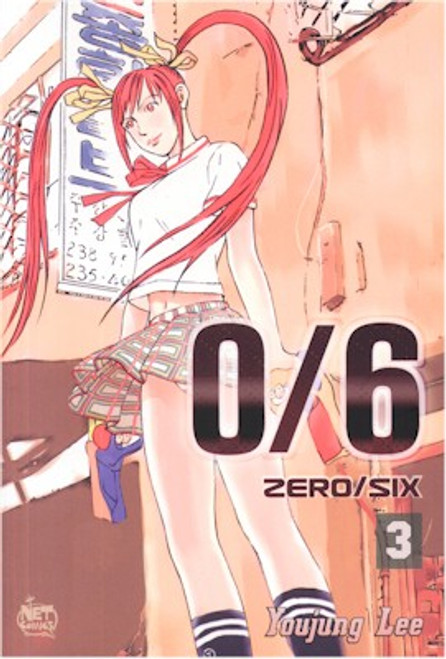 Unseen dangers creep ever closer to Moolchi. Jong-E suspects Kanghee is the threat, but can't tell Moolchi the truth about his situation or who he really is. She challenges Kanghee, but discovers that the parasitic presence inside Moolchi's girlfriend is much more than she bargained for. Pushed to extremes, Jong-E flirts with Moolchi and tries seducing him; anything to keep him safe. But his heart belongs to the beautiful Kanghee and the mysterious creature inside of her manipulates that love to deadly advantage in the lethal game between itself and Jong-E. Who sent the creature after Moolchi? More importantly, who will survive? The answer won't be known before the powerful student Narutbae makes his play. And meanwhile, seriously injured and restrained in a hospital far from Korea, a father dreams of returning home..